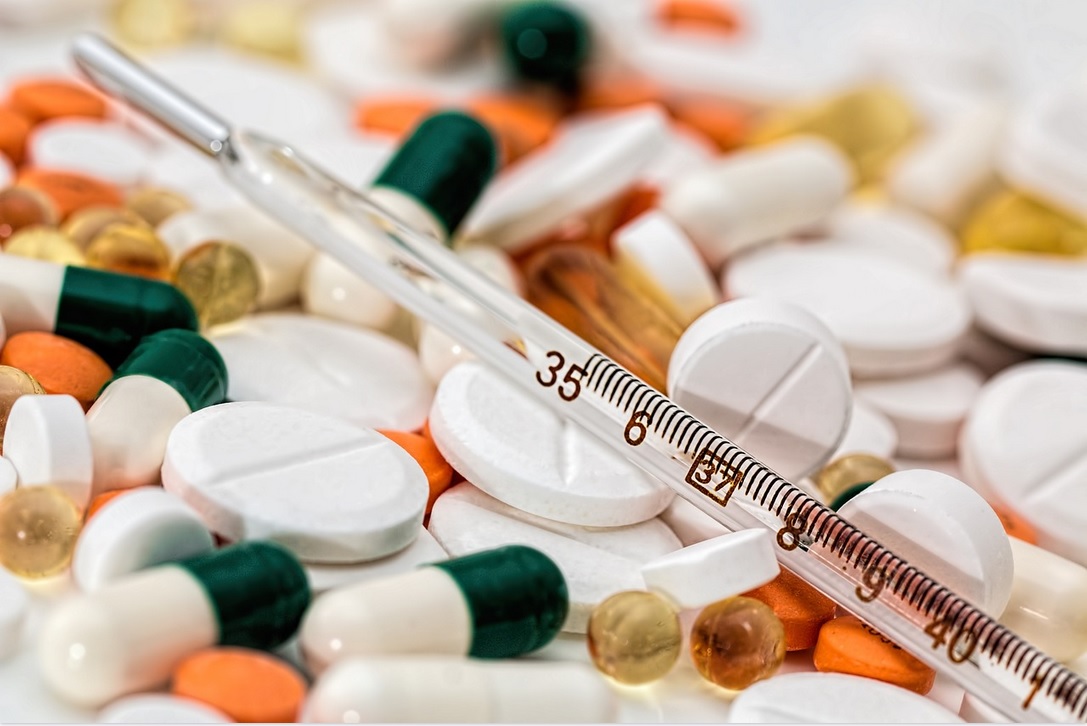 By Oregon District, US Attorney,

PORTLAND, Ore.—A Oregon mother and daughter, both members of a large international drug distribution organization based in India, are facing federal charges for conspiring with each other and others to traffic hundreds of thousands of counterfeit prescription pills into the U.S. for distribution in Oregon and elsewhere.

John Doe aka “Bunny Jinn,” the unnamed leader of McConnon and Sleight’s drug distribution organization, has also been indicted for their role in the conspiracy.

According to the indictment, Bunny Jinn would, from India, export packages of real and counterfeit pills containing various controlled substances including Tapentadol, Lorazepam, Alprazolam, Clonazepam, Diazepam, Carisoprodol, Ketamine, and Tramadol into the U.S. McConnon and Sleight, operating in Oregon, received the packages, prepared the drugs for distribution, and distributed them to customers throughout the U.S.

Bunny Jinn, McConnon and Sleight used various encrypted messaging applications and services to communicate with one another and further their conspiracy. McConnon and Sleight, who maintained premises in Keizer to store and distribute the drugs, received more than 275 drug parcels via a post office box, and received payment for their participation in the scheme via several online payment applications.

If convicted, McConnon and Sleight face maximum sentences of 20 years in federal prison.

An indictment is only an accusation of a crime, and defendants are presumed innocent unless and until proven guilty.