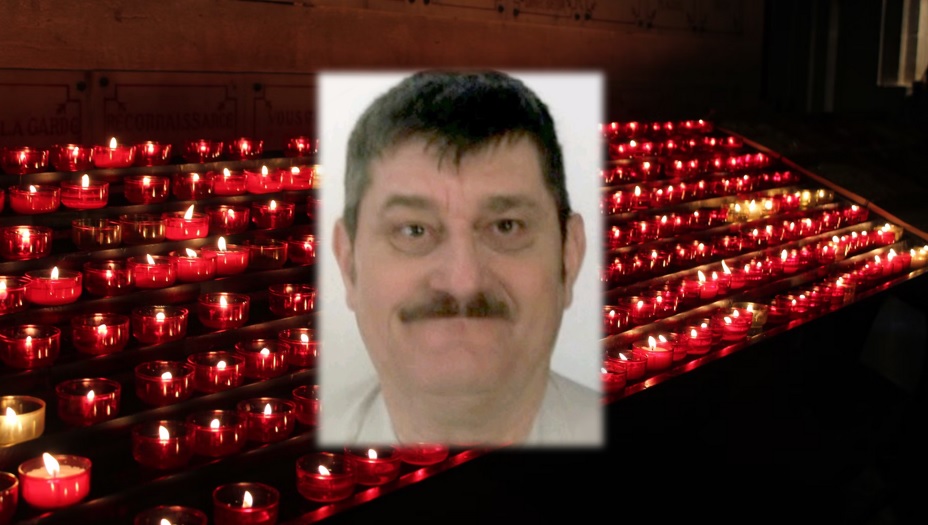 Donald (Don) L. Surrett, Jr., a member of the La Pine Adventist Church near Bend, Oregon, was shot and killed on Sunday, Aug. 28, 2022. Surrett, 66, was the produce manager at a local Safeway.

Surrett confronted a 20-year-old shooter armed with an AR-style assault rifle and a shotgun. According to police, the gunman arrived at the grocery store armed to kill. When shots were fired, instead of running to hide, Surrett, a retired army veteran, approached the gunman with the intent to disarm. Surrett was fatally wounded during the confrontation.

Police arrived on the seen soon after shots were fired at Surrett. According to police, the shooter turned the gun on himself and died of self-inflicted wounds.

Friends remember Surrett as a hard-working, kind individual who was always quick to stand up for what is right. According Jeff Coleman, Surrett’s former pastor, he was a faithful church member. “He was always on time, and if he told you he would do something, it would be done,” said Coleman.

“I’m not at all surprised that he would be the one who went toward the battle,” Coleman continued.

Another victim, 84-year-old customer Glenn Bennet, lost his life. Two others were wounded, but not critically.

To read more on this story, visit koin.com.

A GoFundMe has been started for Surrett’s widow, Jackie Surrett, to help with funeral and living expenses. Visit GoFundMe to donate.

The family is also requesting prayers on their behalf.