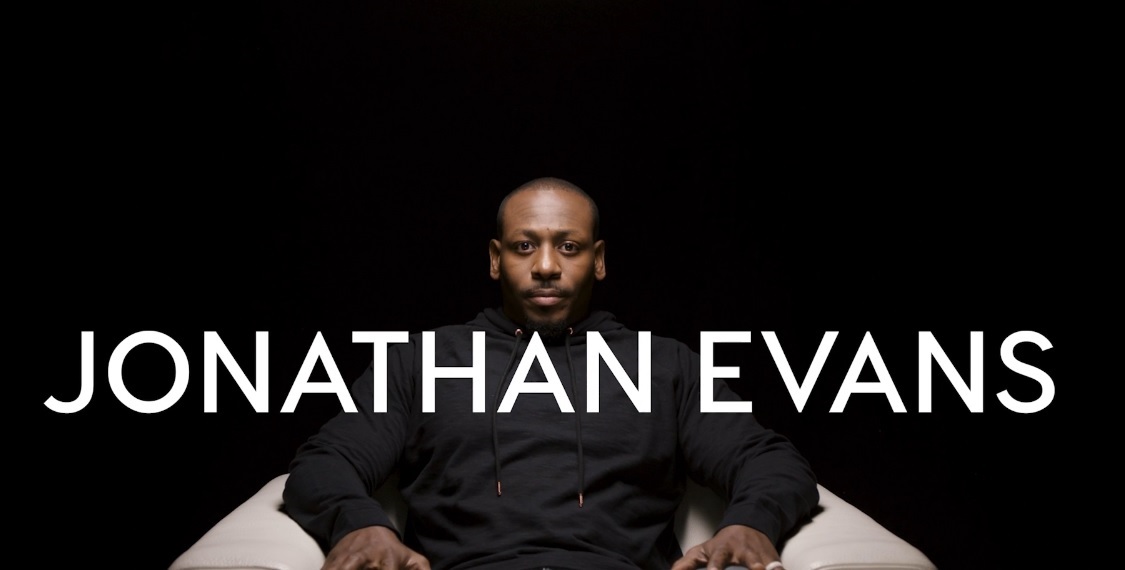 By I am Second,

In the new White Chair film released by global storytelling organization I Am Second, Jonathan Evans shares his story about facing rejection and failure and how he eventually found victory on a path he hadn’t expected. Evans, a former NFL player and Baylor Bear, is the Dallas Cowboys’ and Dallas Mavericks’ Chaplain.

As the son of pastor, ministry leader and author Tony Evans, Jonathan Evans grew up observing his family succeed in each of their own endeavors. Evans found himself searching for a false sense of identity in “winning,” specifically in the game of football.

“Winning. That’s what I had gotten used to from a very young age,” Evans starts. “I wanted to make sure that I shined and that people knew my name based on my athletic ability and what I was able to do. That’s where I thought I would find my value and, ultimately, find myself.”

Evans’ diligence and passion for the game led him to play football for Baylor University. From there, he looked forward to a hopeful future in professional football, only to find himself released from his dream NFL team — the Dallas Cowboys—and drafted to the European Developmental League, where Evans felt lost and without purpose.

While in Europe, Evans describes how in a peak moment of internal discord, he asked God to show him where he should be. In that very instant, a holy and indescribable peace washed over him as he knew that he was being called to something much bigger.

“It was a revelation where God was telling me, ‘You’ve been doing this for you all this time, and now you’re going to do it for me,'” Evans fondly recalls. “I realized, ‘That’s why God has me here; that’s why I play this game.'”

While this moment was a time of clarity, Evans, after returning to the U.S. and seeking a spot in the NFL, found himself grappling with his identity, suffering rejection, disappointment, personal losses and personal injuries. In obedience, Evans accepted his call to ministry and enrolled at Dallas Theological Seminary. Five months in, he received a call from none other than his dream NFL team—the Dallas Cowboys. This time he would be walking through the tunnel onto the field as Chaplain.

“I was used to winning, and I had to learn how to lose in order to become a winner again,” said Evans. “God will use your greatest misery when he takes you to your greatest ministry. He never wastes anything.”

To watch the exclusive I Am Second film, visit iamsecond.com/film/jonathan-evans.