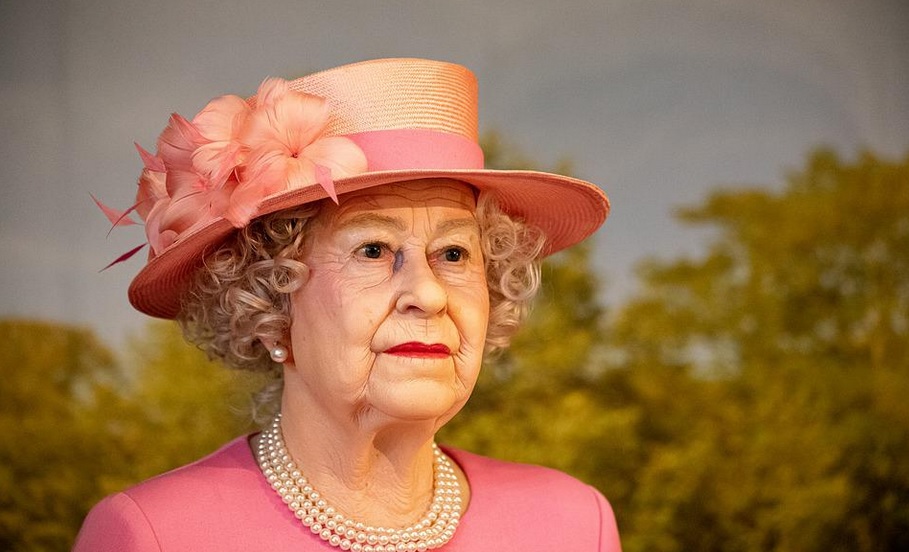 The reaction of left-wing professors and pundits to the death of Queen Elizabeth is exactly what we would expect. They are filled with hate and rage. Here are ten examples.

“I heard the chief monarch of a thieving raping genocidal empire is finally dying. May her pain be excruciating. That wretched women and her bloodthirsty throne have f***ed generations of my ancestors on both sides of my family, and she supervised a government that sponsored the genocide my parents and siblings survived. May she die in agony.” Carnegie Mellon University professor Uju Anya

“Why are American news networks dedicating all of this time to Queen Elizabeth’s funeral? I think it’s a good question. I think there is a weakness in the American character that still yearns for that era of hereditary privilege, which is the very thing that we escaped from.”
MSNBC political analyst Richard Stengel

“We should not romanticize her era.” The queen put a “stolid traditionalist front over decades of violent upheaval,” and her image helped to “obscure a bloody history of decolonization.” “She was, of course, a white face on all the coins, notes and stamps circulated in a rapidly diversifying nation.”
Harvard professor Maya Jasanoff

“Journalists are tasked with putting legacies into full context, so it is entirely appropriate to examine the queen and her role in the devastating impact of continued colonialism.”
Atlantic writer Jemele Hill

“As the first generation of my family not born in a British colony, I would dance on the graves of every member of the royal family if given the opportunity, especially hers.”
Rhode Island School of Design professor Zoé Samudzi

“The British Empire was a colonizing empire. Which made her a colonizer Queen. Part of her legacy is that colonization. It is the atrocities that were committed in the name of Queen or country during the colonizing period.”
MSNBC pundit guest Shola Mos-Shogbamimu

“The way I wish newspapers would write: ‘Colonizers lost one of their most beloved foot soldiers as Queen Elizabeth II, 96, mostly known for f***sh** and racism.’”
Huff Post pundit Stephen Crockett Jr.

“Black and brown people around the world who were subject to horrendous cruelties and economic deprivation under British colonialism are allowed to have feelings about Queen Elizabeth. After all, they were her ‘subjects’ too.”
Washington Post columnist Karen Attiah

“Remember that you do not have to be ‘respectful’ today for a person running an institution that killed millions of people abroad and which, until recently, banned Black people from working around the Queen.”
Digital Media pundit Heidi Moore

“Telling the colonized how they should feel about their colonizer’s health and wellness is like telling my people that we ought to worship the Confederacy.”
University of Michigan professor Ebony Thomas

These people are badly educated. The Queen had nothing to do with any of the alleged crimes they attribute to her. Furthermore, the human rights record of many former British colonies makes England’s rule look angelic. Yet none of these writers ever have anything to say about that, anymore than they do when black men kill black men and women. That’s because their inherent racism does not allow them to treat Africans and African Americans as equals.

None of this invective is really aimed at Queen Elizabeth. It is what she symbolizes that gets their goat, and that, of course, is Western civilization, the font of liberty and equality. It was the Europeans—not those from Latin America, Africa, the Middle East, and Asia—who gave us the human rights principles that have allowed us to move forward, despite obvious past failures to achieve them.

None of these human rights achievements would have been possible absent our Judeo-Christian heritage. This is one more reason the queen’s harshest critics have become so deranged—they hate our heritage, and they especially loathe Christianity.

God bless Queen Elizabeth and the civilization she represented for so many years.