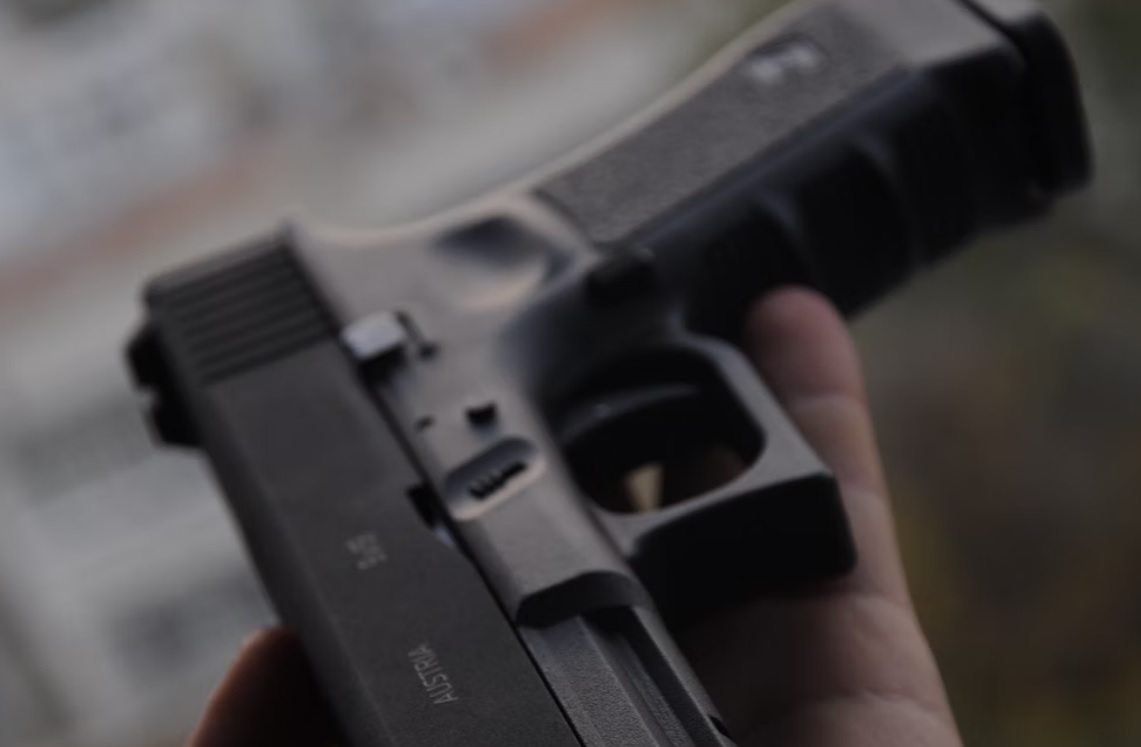 Members of the Portland Mennonite Church hammering guns into garden tools are living out a verse in the Book of Isaiah that says, “They shall beat their swords into ploughshares, and their spears into pruning hooks.” This year the church joined the national Guns to Garden Tools program started in Colorado in 2012 by an organization called RAWtools, which fashions shovels and spades or works of art from decommissioned guns, according to The Oregonian/OregonLive. So far only four people have brought guns, including an AR-15, to the church for trained volunteers to turn into garden tools.