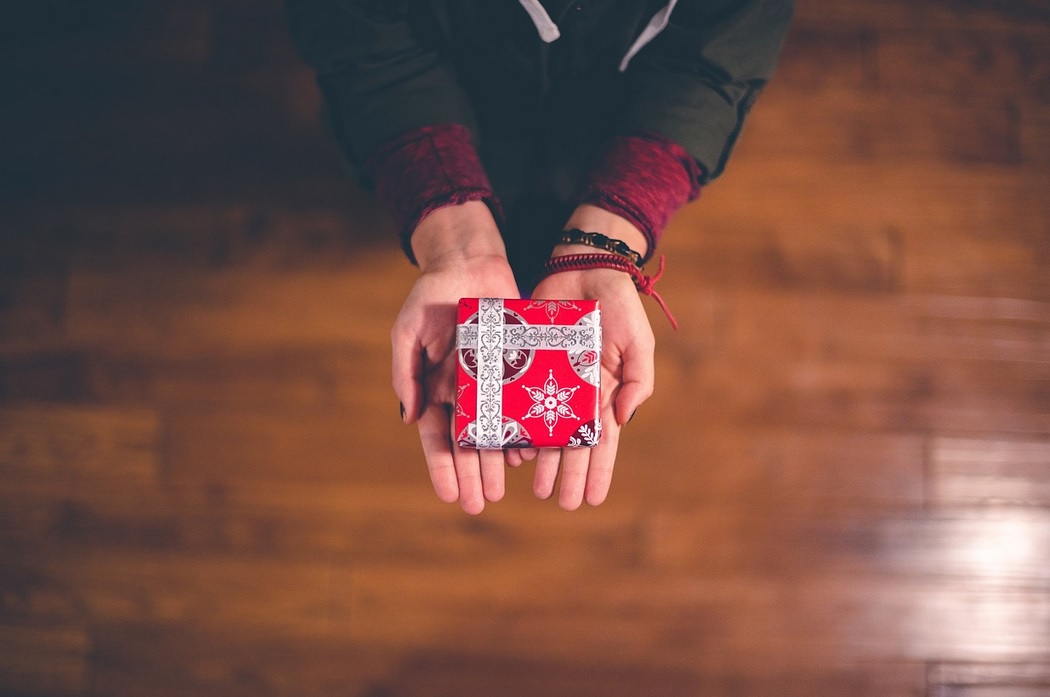 By Taxpayers Foundation of Oregon,

Novelist and philanthropist MacKenzie Scott donated $44 million to the Portland-based nonprofit Friends of the Children to bolster the program that pairs mentoring adults with at-risk children to guide them for a dozen years.

The gift will be divided among the national Friends program, which will receive $15 million, and 12 local chapters, including those in Portland, Central Oregon, the Klamath Basin, Seattle, Tacoma, Los Angeles and San Francisco, according to the Portland Business Journal. Friends of the Children, established by entrepreneur Duncan and Cindy Campbell in Portland in 1993, has expanded to serve thousands of school-age children in 26 U.S. cities.

The Portland chapter of Friends of the Children, a perennial winner of Oregon’s Most Admired Companies awards, will use the money to match thousands more children in kindergarten through 12th grade with caring adults who can offer them guidance, support, and encouragement.

Olympic gymnast Simone Biles described the Friends of the Children program as a meaningful way to change the lives of young people by providing them with at least one person who believes in them.