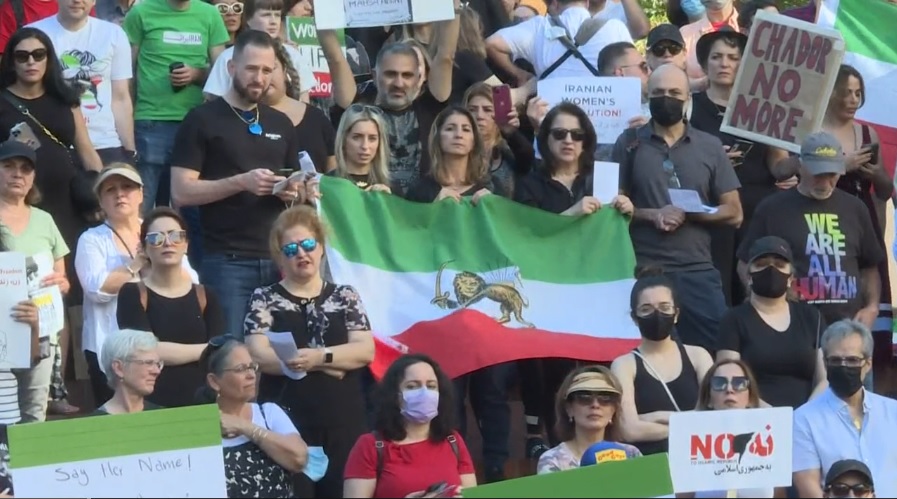 By Taxpayers Association of Oregon Foundation

Hundreds of people in downtown Portland joined counterparts around the world Oct. 1 to protest the death of a 22-year-old Iranian woman killed after being arrested for wearing her head scarf improperly, according to KGW. Protesters took to the streets to draw attention to the lack of women’s rights in the Muslim country where Mahsa Amini died in a Tehran hospital Sept. 16 after suffering from police brutality. One of the protesters, Nilo Nikpour, said she’s outraged that in the 21st century, a woman can be beaten and murdered because her hair was showing. She said women in Iran have zero rights.

Iranians have suffered many decades from oppression and loss of human rights.  We stand in solidarity with them and their cause of liberty.