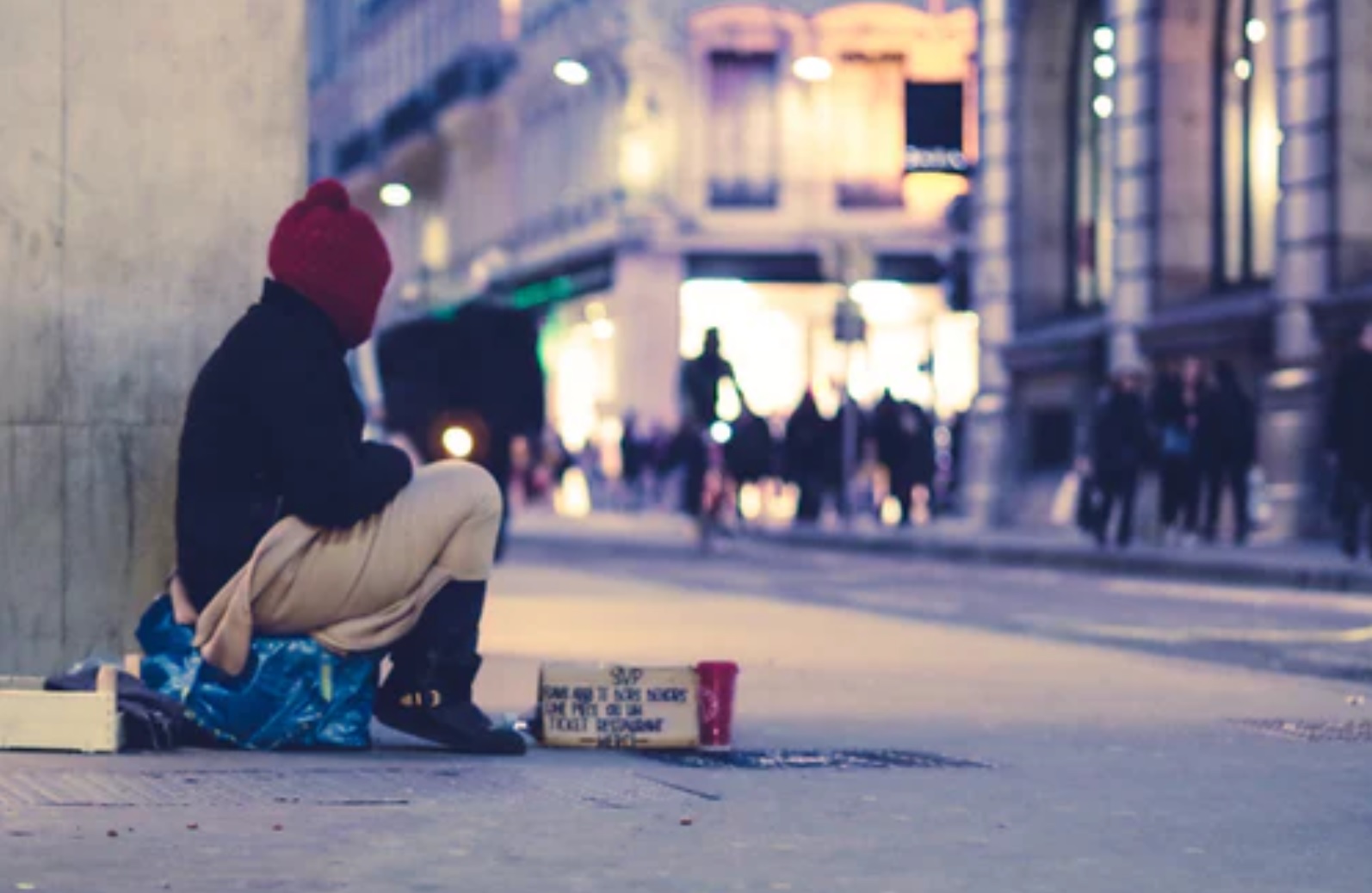 Last week, Portland Mayor Ted Wheeler and his council colleagues introduced five resolutions to deal with the city’s housing and homelessness crises. As in a natural disaster, thousands are shelterless, lawlessness is rife, and public health is in danger. But, this is a human-caused disaster caused by decades of political dithering and misplaced policies.

In 2005, the city and Multnomah County enacted a 10-year plan to end homelessness in the region. At the end of those 10 years, homelessness was so out of control that then-mayor Charlie Hales legalized overnight camping on sidewalks and city parks. His “safe sleep” policy also allowed overnight parking for those sleeping in cars and RVs. As a result, the homeless population spread out of downtown and throughout the city. Today, nearly every Portland resident is within walking distance of an unsanctioned camp.

One of the mayor’s proposals imposes a citywide ban on unsanctioned campsites. Two recent federal court decisions complicate this policy. The court has ruled that cities cannot enforce anti-camping ordinances unless there are sufficient shelter beds for the local homeless population. The mayor’s resolution addresses these court orders by mandating the city work with Multnomah County to provide more shelter beds and to establish at least three sanctioned campsites serving 150-500 people. Once sufficient shelter and sanctioned camping space is available, the city can enforce its campsite ban.

The campsite ban also addresses the complaints made in a recent class action lawsuit against the city. The Plaintiffs claim the city is violating the Americans with Disabilities Act because it has allowed tents, tarps, and debris to block city sidewalks, making many sidewalks inaccessible to people with disabilities.

It’s clear that mental health and substance use disorders are the key causes of homelessness. The rise of fentanyl and new formulations of methamphetamine have worsened the crisis. Housing unaffordability is a side effect of unemployability or the choice to prioritize paying for drugs rather than housing.

The mayor’s proposals attempt to deal with this reality. One resolution provides mental health and substance abuse treatment services to people who are homeless. Another resolution creates a diversion program for people charged with overnight camping or other low-level offenses. For people with untreated mental health or substance use problems, the choice of treatment or jail is a powerful incentive to get treatment. An effective diversion program must recognize that incentive.

These proposals—a campsite ban coupled with sufficient shelter space and a diversion program coupled with treatment options—can deliver a rapid and noticeable improvement in the lives of all Portlanders, both housed and unhoused.

Other proposals, however, continue the region’s long history of enormous spending to chase misplaced priorities. For example, the mayor’s proposed affordable housing “moon shot” has a 10-year timeframe and a nearly $10 billion price tag to build 20,000 apartments. The proposal hopes to streamline residential construction with a “Central Point of Contact” for permits. Portlanders have been promised streamlined permitting for more than 25 years. Today, it’s a bigger tangle than ever before. After a quarter-century of broken promises, it’s difficult to trust a politician who says, “This time we’re serious.”

None of these resolutions address three of the most critical barriers to building new housing: inclusionary zoning, design review, and system development charges (SDCs). The city’s inclusionary zoning ordinance stifled multi-family construction. The city’s design review rules drag out development timelines, impose enormous costs, and often reduce the number of units built. Research published by the Oregon Housing and Community Services Department estimates SDCs add $8,000 in construction costs per unit on average across the state. It’s even higher in Portland.

If the city is serious about building more housing, it needs to repeal its inclusionary zoning ordinance. It also needs to waive design review and SDCs for all residential development. If Portland does those three things, residential construction will skyrocket, and housing prices will moderate.

Portland needs to treat homelessness like the policy disaster it is. We need a rapid and effective response, rather than costly and wasteful moon shots.

Did you like this article? Contribute to Oregon’s premier public policy research organization online at CascadePolicy.org. Donations to Cascade Policy Institute are tax-deductible to the extent of the law.