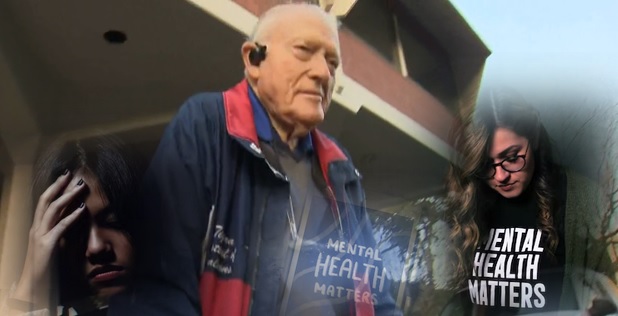 The number of Oregonians experiencing mental health issues during the pandemic has exploded. Of course, this trend has persisted for a long time, greatly exacerbated in recent years. We see more suffering from untreated mental health issues and addictions. TheyŌĆÖre in our schools, our streets, our emergency rooms, and sadly, our jails ŌĆō none of which appropriate to provide needed treatment.

OregonŌĆÖs capacity to treat those in mental health crisis has degraded badly for many years. One report from 2006 revealed that in the prior five years, Portland lost 200 beds in psychiatric facilities, leaving only 150 beds available.

The lack of beds has only intensified across Oregon, and across the nation. Another analysis shows that Oregon has less than 7% of the psychiatric beds available in 1955.┬Ā The problem is not a funding issue, but rather one of priorities. A rule put in place when Medicaid became law in 1965 prohibits Medicaid funding from covering mental health and addiction medicine. According to the National Alliance on Mental Illness (NAMI), this rule arbitrarily discriminates against this type of medical treatment: ŌĆ£NAMI believes that health insurance should provide comprehensive mental health and substance use disorder coverage without arbitrary limits on treatment. NAMI opposes MedicaidŌĆÖs discriminatory prohibition on paying for mental health treatment delivered in certain inpatient settings, known as ŌĆ£institutions for mental diseaseŌĆØ (IMDs).ŌĆØ

Even as we work with our federal partners to unlock the potential resource of Medicaid coverage for mental health and addiction treatment, Oregon has options readily available that donŌĆÖt require federal intervention. Oregon must fully dedicate every resource available to addressing this crisis. We neednŌĆÖt advocate for more funding in the current environment, rather knowledgeable leadership to address this rise in mental health issues and addictions. In August, KGW News Channel 8 demonstrated how the complicated process of civil commitment for those in mental health crisis has left wide gaps in our ability to provide treatment to those who need it. We can streamline that process, cut the red tape, and more swiftly respond when treatment becomes necessary, while also sustaining civil liberties for those in crisis. Our state is flush with cash after record tax revenues. Instead of passing a new tax, letŌĆÖs work to prioritize current revenues for mental health treatment, and restructure our behavioral health system so Oregonians in crisis can receive help when they first need it. 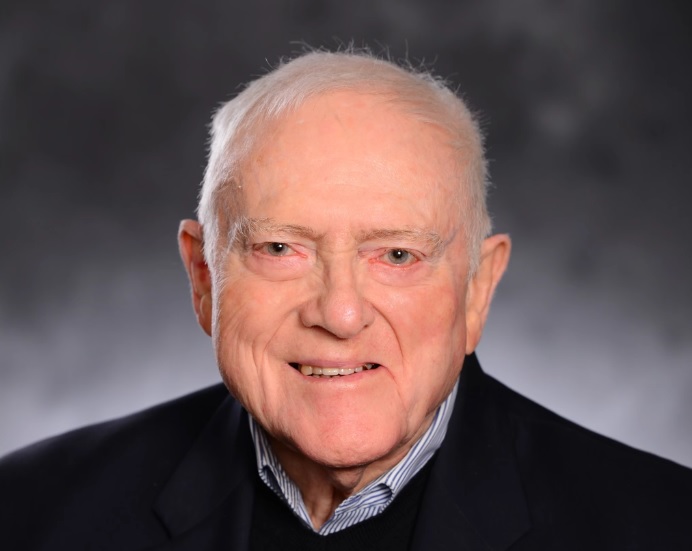