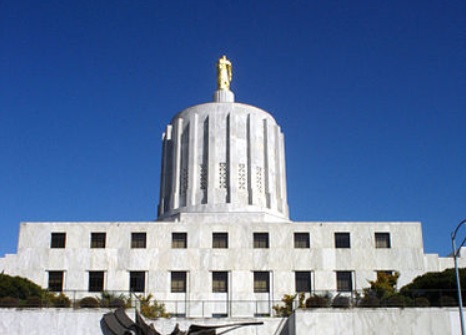 Oregon Right to Life announced a State Capitol hearing on abortion this week:

“In May, Tina Kotek’s hand-picked replacement for Oregon House Speaker, Dan Rayfield (D-Corvallis), announced the “Reproductive Access Care and Health Work Group.” Since their formation, they’ve been working behind closed doors to expand abortion in Oregon. Wednesday, December 7, representatives of the work group will be reporting to the House Health Care Committee. The meeting is open to the public…The House Health Care Committee is meeting next week on Wednesday, December 7th, at 2:30 P.M. at the Capitol in Salem.The work group was formed in reaction to the Dobbs decision with the intention of expanding abortion access and an apparent focus on Eastern Oregon. The group comprised of pro-abortion legislators and activists will be making recommendations to Rayfield on how best to do so. There’s still a lot we don’t know, but we’ll keep you updated as we find out more information.”