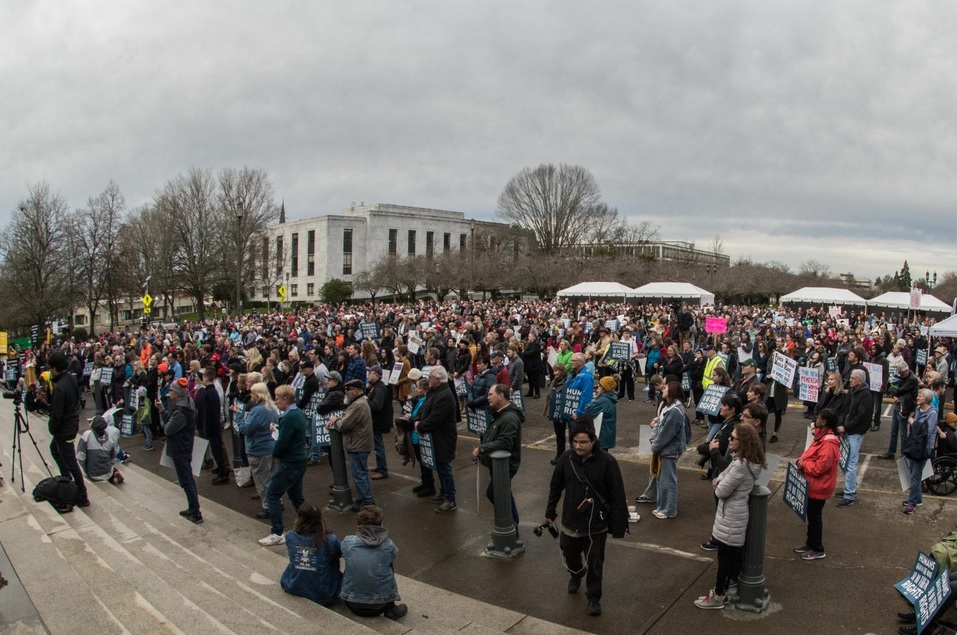 WHAT: The Oregon March for Life will be held this weekend, following the 50th anniversary of Roe v. Wade and Doe v. Bolton, the two Supreme Court cases that effectively legalized abortion in America. Oregon’s own abortion law was passed in 1969.

WHY: Over 64 million abortions took place between 1973 and 2022 when Roe v. Wade was overturned. That means over 64 million people are missing from all around the United States because their lives were lost to legal abortion under Roe v. Wade and Doe v. Bolton.

WHEN: Saturday, January 28, with the band beginning at 2:15 pm. Speakers begin at 2:30 pm. The march begins at 3:30 P.M. and will follow a mile-long route around Capitol grounds.